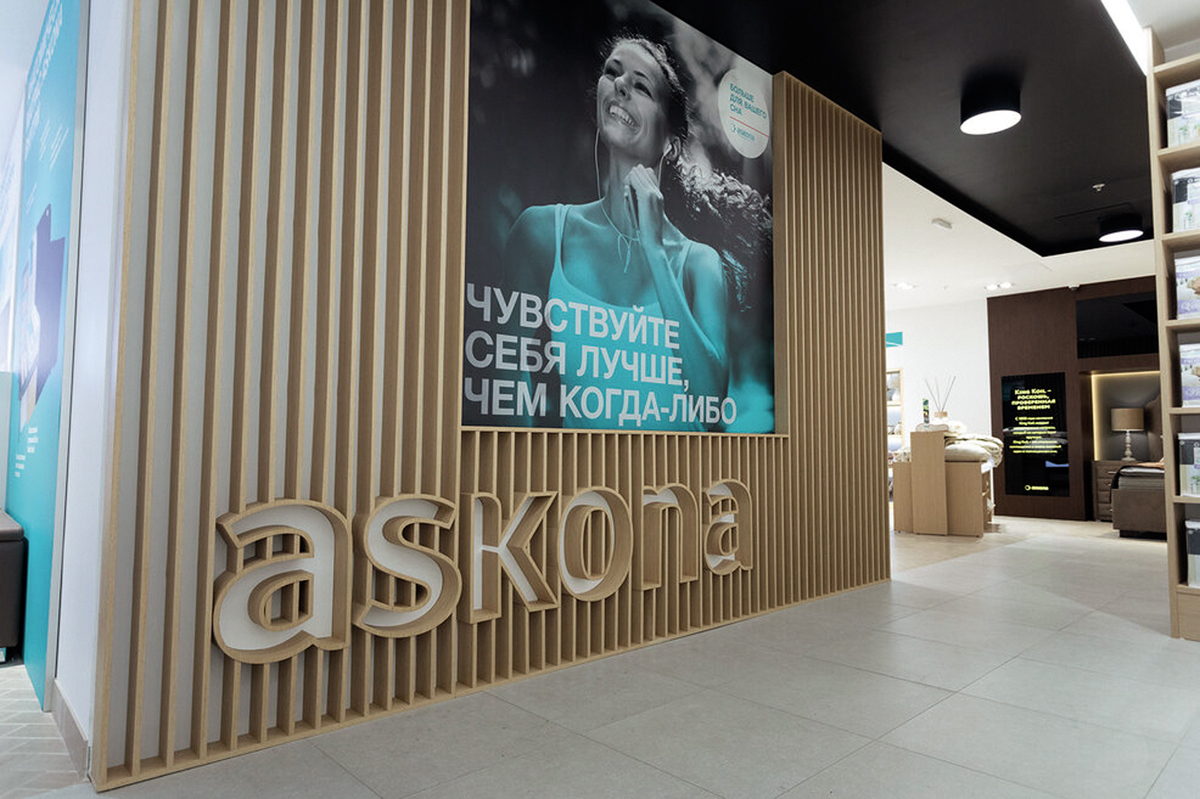 Against the overall moderate dynamics of the furniture market, group of companies Askona (part of Hilding Anders holding) showed a considerable growth. The overall turnover of the company in January-June 2018 increased by 21.8% comparing to the same period last year and amounted to 11.45 billion rubles, while its online sales raised by 27.4%.

“The boost of financial indices is largely based on focusing on the consumer. We quickly adjusted, saw the changing behaviour, and eagerly offered the right products. For instance, we switched from suggesting individual goods, such as beds, mattresses, or couches to providing complete solutions for bedroom or the whole house,” says Roman Ershov, CEO at Askona. “We have launched the unique goods for improving sleep, and it’s become our key to success, the products are in huge demand now.

Adopting the best practices of world-leading companies, we have set a future primary goal to work on our NPS. This tool allows to gauge customers loyalty, and thus indicates if a company is actually successful. We have already devised the immense improvements for our services and customer experience, and soon we are introducing many alterations to these fields.”

Summing up the mid-year results, Askona is hoping for the future growth by around 20% due to launching new product lines and opening new stores.

Another Askona point of growth is franchising, here the group of companies has two brands available: Askona and Hilding Anders.

In 2018, according to Forbes Russia list, Askona entered the top-30 most lucrative franchises in Russia. The list had three sub-ratings according to the required investment amounts in one shop. And Askona became a leader among the franchises involving 5 to 25 million rubles investments. As of today, the brand has granted rights to 250 shops.

Meanwhile, Hilding Anders franchises include 150 shops, and the brand is hoping to soon increase this number up to 200. In 2019 the company is planning to expand to Europe.

At the beginning of 2019, the first shop of the brand will open its doors in Cyprus. Hence, Hilding Anders is considering Spain, Portugal, Greece and Latvia.

Back to News Feed 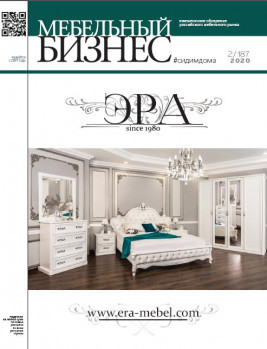 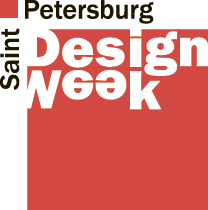 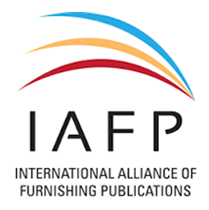 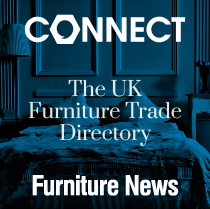 Advertise How to get here?